When it comes to organic goji berries, it has many health benefits. Goji Berry Tea contains immune boosting antioxidants that help fight free radicals and inflammation. The goji berry, also known as the wolfberry, is a Chinese plant fruit that can be consumed raw, cooked, or dried. It is a very potent antioxidant. Goji berries have gained popularity throughout time due to their uniqueness and nutritional value. It has the name super fruit. The entire fruit or its derivatives are said to have several beneficial health effects in conventional medicine. Goji berries can treat diabetes, hypertension, fever, and age-related issues. Below you will see clear facts about Goji Berries:

What is Goji Berry Tea?

The berries of the goji plant, scientifically known as Lycium barbarum, are used to make goji berry tea, a hot medicinal beverage. This plant is indigenous to the Asian continent and several regions of Europe and is well known and widely used there. Depending on where you are in the world, the goji berry is also known by a number of other common names, including wolfberry, Chinese boxthorn, barbary matrimony vine, and nearly a dozen others. The goji berry tea is simple to prepare and contains the antioxidants found in goji berries, including important flavonoids, polysaccharides, and other active ingredients. Along with a number of minerals, this is in addition to vitamins A, C, and E. Modern varieties of this tea blend the berries with white or green tea for added health benefits instead of simply boiling the berries in water.

The dried version of goji berries is the healthiest you can consume. Chinese soups, salads, rice porridges, almond tofu, and other dishes frequently use dried goji berries. In the form of juice or tea, they can also be consumed. As a vegetable, goji berry leaves are consumed. Numerous important vitamins and minerals can be found in goji berries. These consist of fiber, iron, zinc, vitamin A and C. This natural product has a surprisingly high amount of protein. This one has high fiber content due to its number of carbohydrates. As a result, the risk of a later sugar crash will be reduced as your body’s glucose level slowly increases. Goji berries are frequently used in traditional Chinese medicine. Goji berries have been used for a long time to cure a number of common medical conditions, including diabetes, hypertension, and fever.

Your eyesight decreases as you get older. Some people compare it to a lens that gradually blurs as the year’s pass. It can be harder to maintain 20/20 vision if your blood sugar levels are out of whack. However, a study found that mice who had this tea for only two weeks had a 20% increase in their retina. Certain alterations were seen, and their vision became sharper. According to specialists, the nutrients and carotenoids in these berries improve vision.

Your internal defense system is highly alert when any foreign germ enters your body and sends millions of white blood cell warriors to battle the intruder. Without your immune system, your body would be at risk. People with weakened immune systems brought on by illnesses or autoimmune conditions are more subject to external threats. Have you got immune problems? Has your doctor recommended any drugs or other treatments to improve your immunity? You will be pleasantly surprised to learn that numerous studies have connected goji tea intake to improved immunity. It is an important source of nutrients, like Vitamin C, that supports the health of white blood cells and other components. Organic elderberry syrup is also beneficial in improving your immunity level. Moreover, the herbal goji berry may aid in preventing disease and shortening its duration.

Why continue to feel worn out despite living in a society with the most technology and convenience in human history? Do you wish there were two of you so you could accomplish everything while balancing a family, a career, and social obligations? According to medical professionals, chronic fatigue is a grave health concern in the nation. The average diet is incredibly high in fat, sugar, salt, preservatives, and empty calories, which is one of the reasons our energy is drained. Goji juice tea and other nutrient-dense whole foods provide your body the energy it needs to function at its best.

Slow the progression of cancer growth

The latest research shows that cancer survival rates are rising, and cancer therapy options are improving. In addition to using conventional therapy methods, many cancer patients also benefit from non-conventional therapies. Medical researchers are still investigating how specific whole meals can slow the growth of cancer cells. Mutated cells that invade and kill healthy body cells are the source of cancer. The professionals continue to research the positive effects of superfoods like goji juice or tea on cancer cells worldwide. 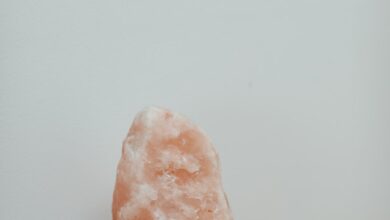 Side Effects of Himalayan Salt Lamps -You Need to know 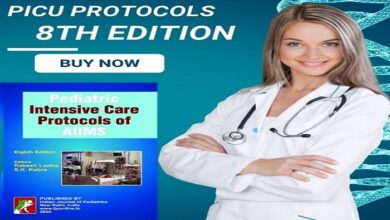 Why Every Nurse and Pediatrician Should Read PICU 8th ED? 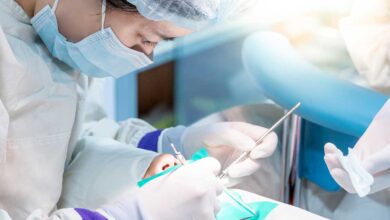 Need A Dentist? Check Out The Best Walk-In Dental Care Clinics Nearby! 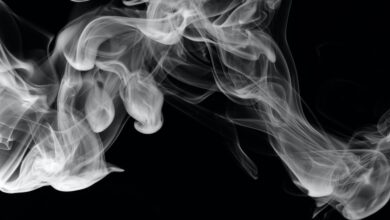 Should You Use Vaping (E-Cigarettes)